Valve enthusiasts will not be left out of the action at the KL International AV Show this weekend.


The beautiful - in terms of looks and sound - Unison Research amps will be making a comeback to the Malaysian hi-fi scene.


A & L Audio Station was appointed its dealer just weeks ago and Unison Research pre and power amps will be on demo in one of its rooms. 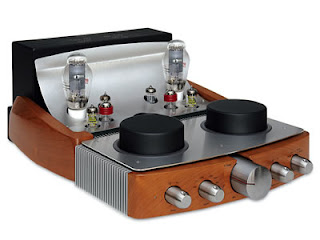 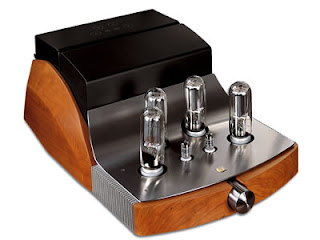 One of its rooms will be used to demo a HT system comprising NAD AV amps and Velodyne sub-woofer.