The music was in hi-res 24/192 FLAC files which took some time to be downloaded.

However, when I opened J River to play them, I encountered problems. 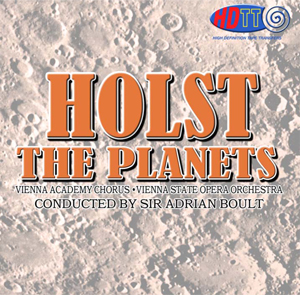 I e-mailed the music website and said it could not be the fault of my laptop or music player because other HDTT files I had downloaded from the same website played normally, and after a series of exchanges the administrator suggested that I should try decompressing the FLAC files into WAV or AIFF and play them.

I played the WAV files - the music just flowed. The problem was solved. It was possibly caused by a bug in the compression/decompression feature of the FLAC files and converting them to WAV somehow solved the problem.

It was another lesson learnt in my journey into Computer As Source hi-fi.

Update March 4: Alas there is more to this issue than meets the eye. Initially I had thought that since there was no more skipping, everything was okay.


HDTT's admin was puzzled because I had downloaded partial files and managed to play them whereas any faulty file would not even play at all.


He checked the files in his server and there seemed to be nothing wrong with them as others had downloaded them without any problems. Finally he gave up and said he did not know what was going on and offered me a refund.